After moving around the different food halls we decided to buy lunch and head to one of the rooftops. As you can imagine, there was wide choice.

I love eel. This eel is cooked right in front of you, in a small kitchen over a charcoal stove. 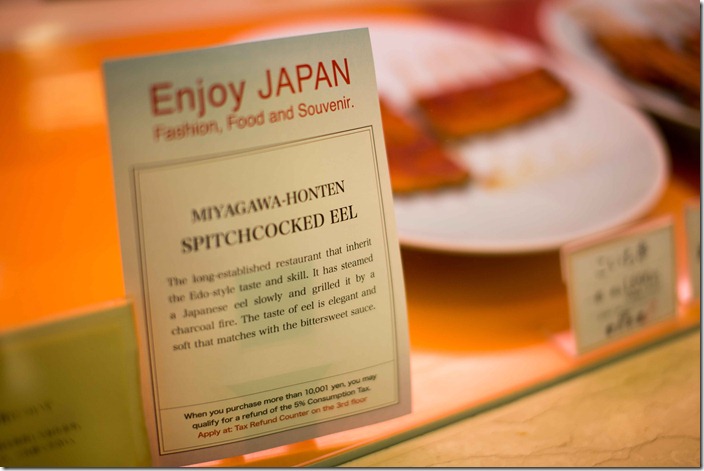 I also decided on sushi. I find the Japanese tradition of asking you to put your money or credit card in a tray (instead of handing it to the clerk) interesting.

The tempura was a disappointing choice. I think that it needs to come straight out of the deep fryer and onto your plate, when it is cold it isn’t as good.

As you would expect, the rooftop dining area is a nice open space with a shrine. 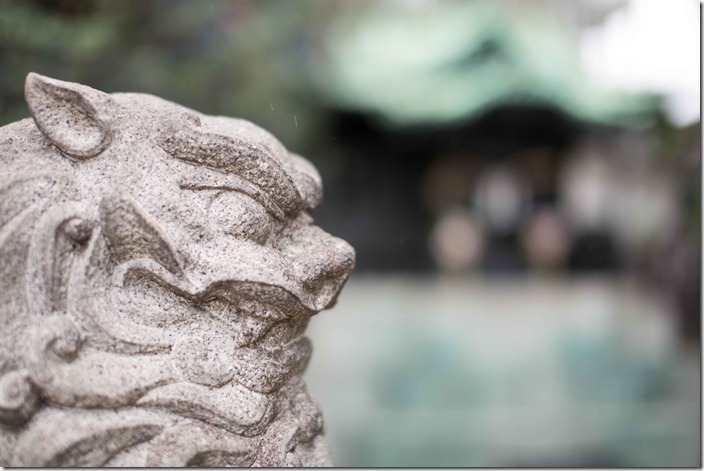 A serene escape in the heart of the city. As I understand it, most of the large departments stores have this open area .. just go to the top.

We then popped downstairs to buy a few things for home, starting with honey. More honey types than you can imagine. 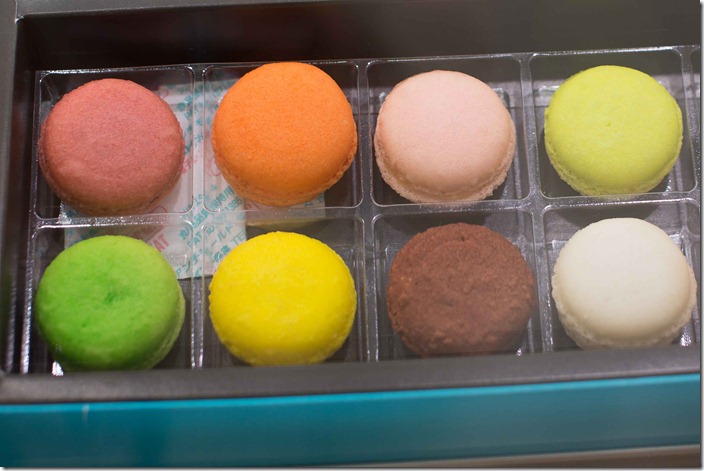 And a fantastic rice drink in a host of flavours which is supposed to be good for digestion. I bought a few, with the ginger being my favourite. 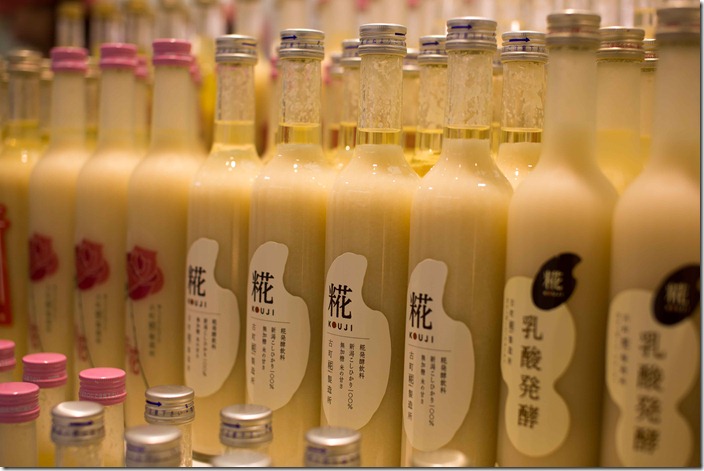 And I finally figured out what a $20 bag of grapes is for – a hostess/host gift when you go to someone’s house.

We still have not gotten out as much as we would like in Japan, primarily due to a few things that have take us sideways – but we are getting there. A few weeks ago we headed to the Ginza area.

Ginza is named after the silver–coin mint established there in 1612 during the Edo period.

After the Tsukiji area burnt to the ground in 1872, the Meiji government designated the Ginza area as model of modernisation. The government planned the construction of fireproof brick buildings, and larger, better streets connecting the Shimbashi Station and the foreign concession in Tsukiji, as well as to important government buildings. Designs for the area were provided by the Irish-born architect Thomas Waters; the Bureau of Construction of the Ministry of Finance was in charge of construction. In the following year, a Western-style shopping promenade on the street from the Shinbashi bridge to the Kyōbashi bridge in the southwestern part of Chūō with two- and three-story Georgian brick buildings was completed.

“Bricktown” buildings were initially offered for sale, later they were leased, but the high rent meant that many remained unoccupied. Nevertheless, the area flourished as a symbol of “civilisation and enlightenment”, thanks to the presence of newspapers and magazine companies, who led the trends of the day. The area was also known for its window displays, an example of modern marketing techniques.

Most of these European-style buildings disappeared, but some older buildings still remain, most famously the Wakō building with the now-iconic Hattori Clock Tower. The building and clock tower were originally built by Kintarō Hattori, the founder of Seiko.

Its recent history has seen it as a promiment outpost of western luxury shops. Ginza is a popular destination on weekends, when the main north-south artery is closed to traffic. The traffic blockade began in the 1960s under governor Ryokichi Minobe.

On this trip we didn’t surface and it will require a return trip to see a few of the other sites. This trip was about exploring the underground network and the food halls. Below the huge departments stores (in the basement levels) are these amazing food halls filled with delicacies and unique foods. We were not disappointed.

The entrance to one of the stores. 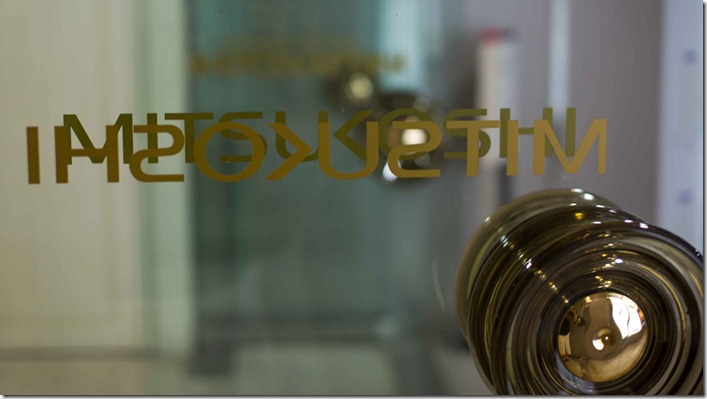 There is a reason why they individually wrap much of the fruit in Japan. In this case 480JPY per piece ($6 per).

Of course, like everyone, middle of October and the Christmas signs are starting to show up. 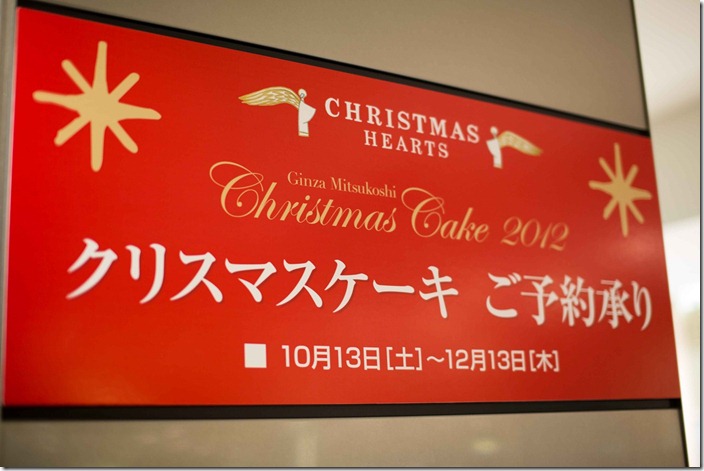 It was quite busy, with a few people in traditional dress.

And this woman slinging deep-fried everything quickly.

I have no idea what this is, but it looked fantastic.

I know exactly what this is, and it looks not so fantastic.

After browsing for a while, we decided to buy a variety of foods and head to the garden roof top terrace for an ad hoc lunch.