As mentioned, Bali is filled with temples. It is a Hindu province in a predominantly Muslim Indonesia. The notion of the Balinese temple is very different than the traditional Christian North American or European geography, where there is a church in a small village. In Bali, temples are every few meters.

There are large temples, small temples, village temples, temples near bridges, temples in the middle of the jungle, temples in homes. They are everywhere. We had selected Gunung Kawi as the temple we would visit.

It was getting later in the day and as we approached it started to rain. Hope was high that it would pass. Our driver explained what to do; you must acquire a sarong which can be rented at the temple for a dollar or buy one. We made our way to the entrance and were accosted by some very motivated sellers. $15 later we had 4 very nice sarongs. There are very strict on this cultural tradition. Configuration: Canon 5D Mark III and 28-70mm f/2.8. 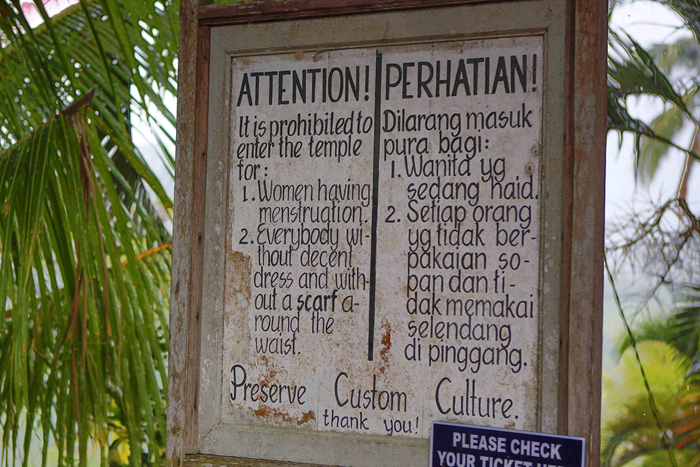 Alas, the weather was not cooperating. It rained harder.

We made our way down to the temple (275 steps) … and then after a wait, headed back. It was not lifting. We were at the end of the day and began our trek home. After 30 minutes the rain lifted and we stopped as a “temple” was on the to-do list. This time the bathing temple, 9th century Goa Gajah:

At the façade of the cave is a relief of various menacing creatures and demons carved right into the rock at the cave entrance. The primary figure was once thought to be an elephant, hence the nickname Elephant Cave. The site is mentioned in the Javanese poem Desawarnana written in 1365. An extensive bathing place on the site was not excavated until the 1950s.[2] These appear to have been built to ward off evil spirits. 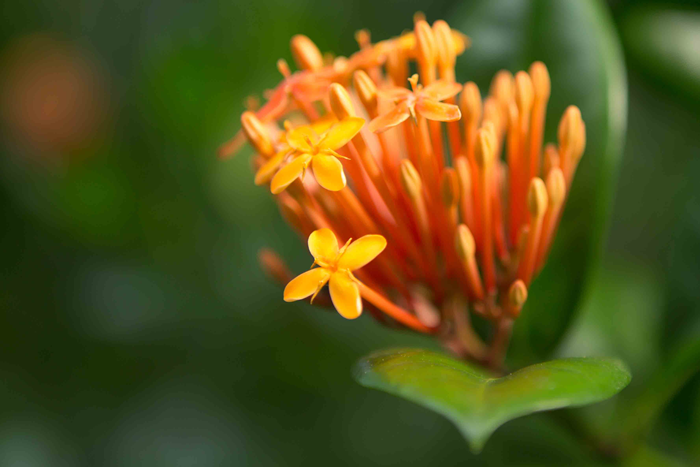 As a Canadian I always marvel at the age of things. This temple is very old.

A step down to the water. 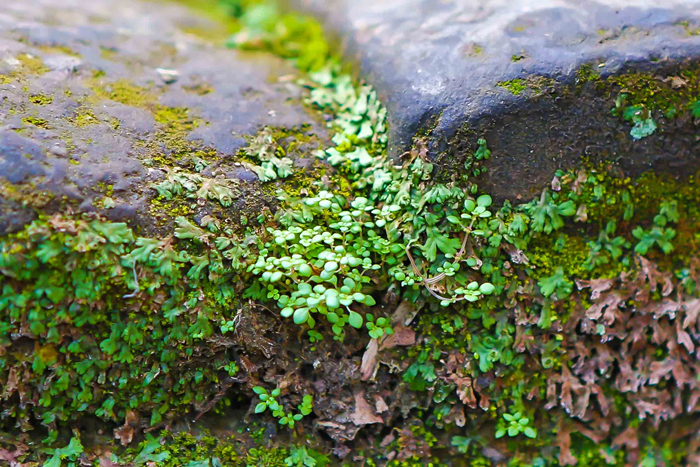 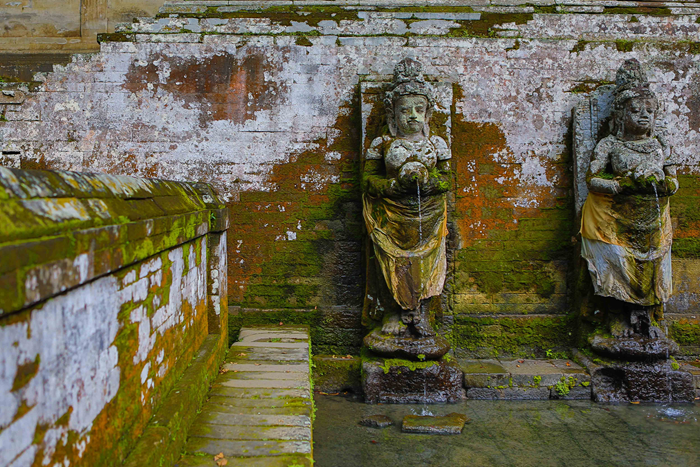 The mouth to the elephant cave, a sanctuary. 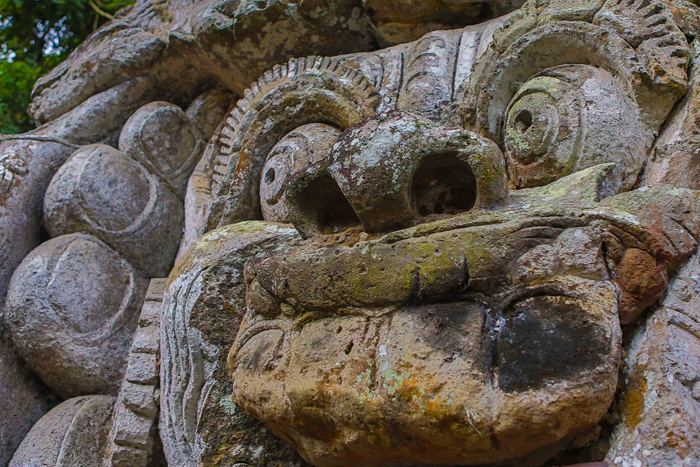 We did not linger. The storm had caught up …….