While in the UK I blogged about our visit to Stonehenge but left out the rest of the trip, where we landed in city of Bath, Somerset..

Bath (pronounced /ˈbɑːθ/) is a city in the ceremonial county of Somerset in the south west of England. It is situated 97 miles (156 km) west of London and 13 miles (21 km) south-east of Bristol. The population of the city is 83,992.[1] It was granted city status by Royal Charter by Queen Elizabeth I in 1590,[2] and was made a county borough in 1889 which gave it administrative independence from its county, Somerset. The city became part of Avon when that county was created in 1974. Since 1996, when Avon was abolished, Bath has been the principal centre of the unitary authority of Bath and North East Somerset (B&NES).The city was first established as a spa resort with the Latin name, Aquae Sulis (“the waters of Sulis”) by the Romans in AD 43 although verbal tradition suggests that Bath was known before then.[3] They built baths and a temple on the surrounding hills of Bath in the valley of the River Avon around hot springs, which are the only ones naturally occurring in the United Kingdom.[4]. Edgar was crowned king of England at Bath Abbey in 973.[5] Much later, it became popular as a spa resort during the Georgian era, which led to a major expansion that left a heritage of exemplary Georgian architecture crafted from Bath Stone.

It was a wonderful stay with the highlight for me being the Bath Abbey, not because it is yet another magnificent church (It is), but because of what is inside. 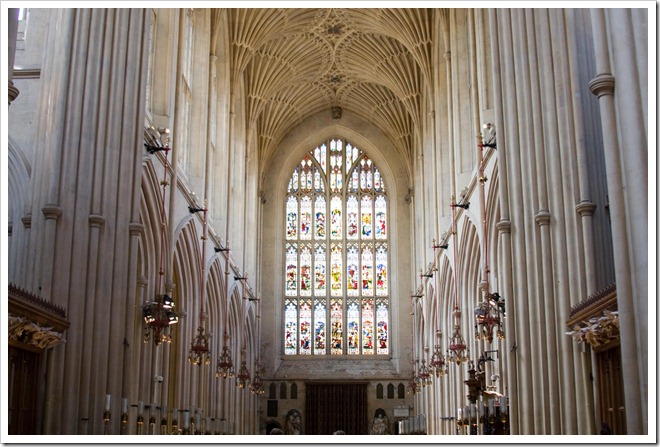 The walls were adorned with flags of military companies that had served Britain in ancient wars, and marble slabs with inscriptions describing the past lives of those who have passed on. This may sound morbid but one of my favourite things to explore in England was the cemeteries. Seeing a monument to someone from the 1600 or 1700’s and a snippet of their life was fascinating for me.

The one I remember the most, but did not photograph, was one written by a family as an ode to their loving mother. I do not remember the words, but I remember how it was an apt tribute to a great mom. Here are a few others that I found fascinating. The UK history is so rich and long. 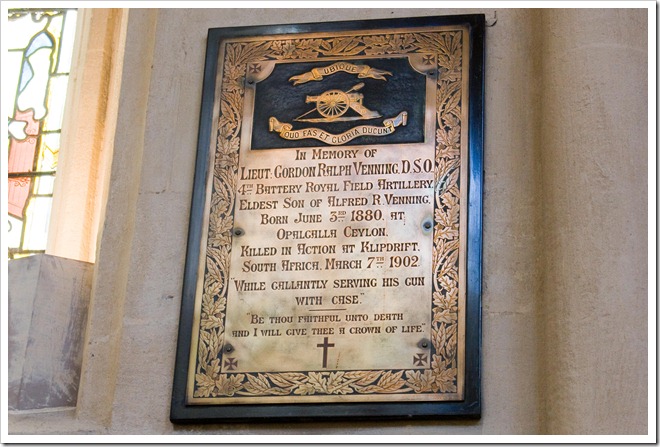 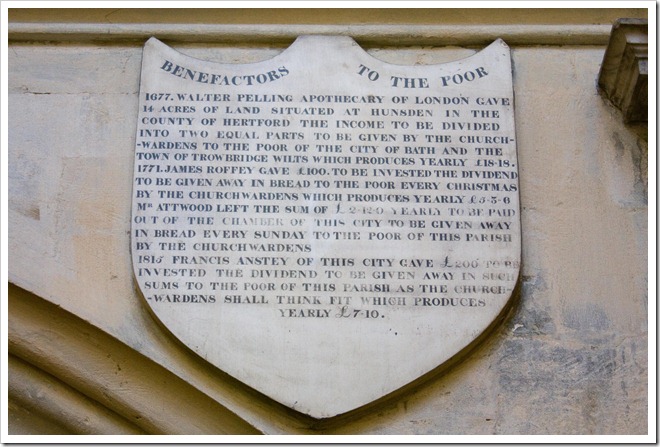 Imagine living in Bengal, serving the Empire in the 1700s. 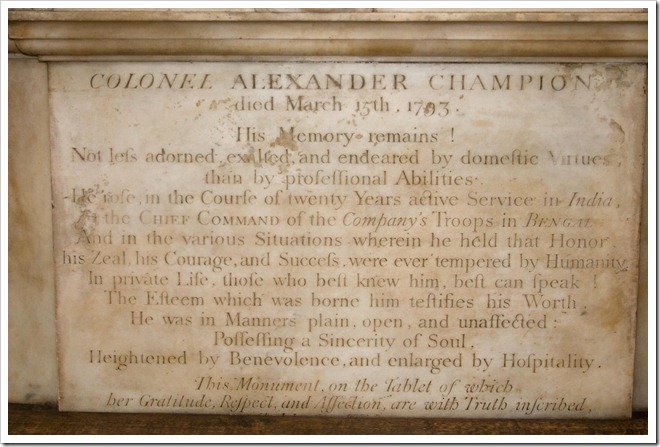 And last but not least,  this slab was underfoot.

Lives lived. You can take a visual tour here.