As I mentioned in a previous post, driving in Bali is different than in South American countries. In Bali every meter has some form of life jammed into it. I don’t know how to describe the press of humanity, at every corner and every meter. We just stared out the window and watched as scene after scene passed by. A few observations ….

You would see bottles of Vodka or other large glass alcohol containers at the front of many stores. It is not Vodka, it is petrol. I saw very few gas stations except in the more modern towns. Correction, these are the gas stations.

As in most 3rd world countries, their use of the scooter was impressive.

And helmets were discretionary, as were the number of passengers.

Surprised to see a little bit of Canada, on a remote road. Life insurance anyone? 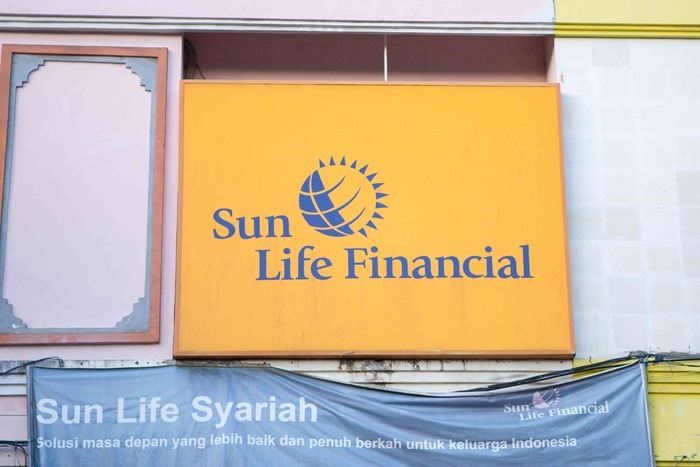 The shops are visually fascinating with ornate carvings, huge pieces of wood for tables and the most amazing doors. 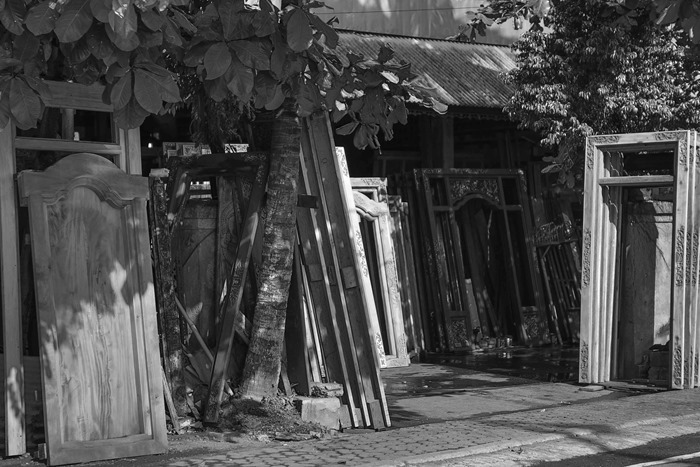 We were feeling extra safe at our hotel (Westin Nusa Dua) as there was a big conference going on. There were military and police everywhere.

I understand that a few different Presidents were in town, with impressive motorcades.

One morning we took a walk outside of the tourist campus (As you can see above, very clean and well manicured). The economic collapse has hit Bali also. 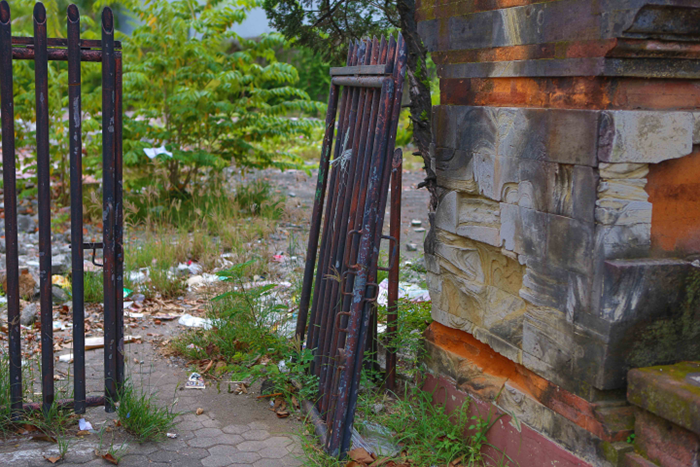 I stopped at this abandoned shopping complex to take a few shots.

Things are tough all over. 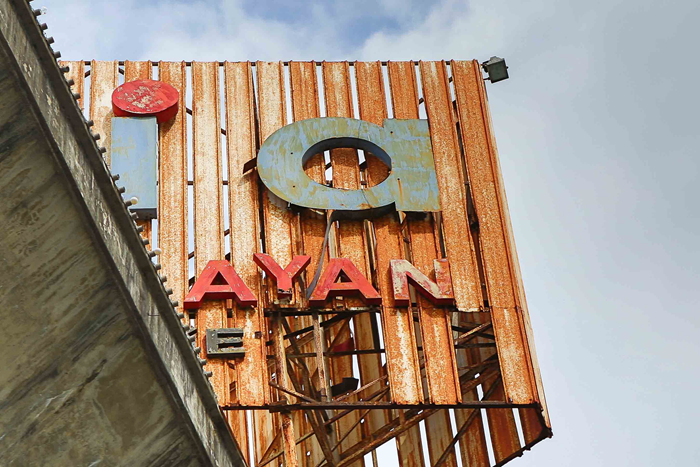 5 thoughts on “BESIDE A BALI ROAD”