We headed over to Meiji shrine again this weekend as we had a friend in town. I was excited about trying out a few shots with my new found HDR method on the camera.

The first bit of luck was at the gate. I saw the volunteer tour guides and last time they had just finished for the day. This time they had time and took us on the tour and we learned a few new things about the shrine – such as the road to the shrine dips down and then back up as a sign of respect and the road turns at 88 degrees as the number 9 is bad luck.

Of course it is nice that it was not raining, 13 degrees and sunny in December? Two thumbs up.

The Tori gate. This is the 2nd one you pass through and the largest in Japan. (all photos are handheld – and in HDR – artistic vivid).

OK, not all photos. This priest was very solemn, but he said I could take his photo.

I like having a guide with us. She explained this Japanese wedding party and why this bride was wearing the head garment – to cover her “horns”. Seriously.

Two choices of headgear exist. One, the watabōshi, is a white hood; the other, called the tsunokakushi, serves to hide the bride’s ‘horns of jealousy.’ It also symbolizes the bride’s intention to become a gentle and obedient wife. 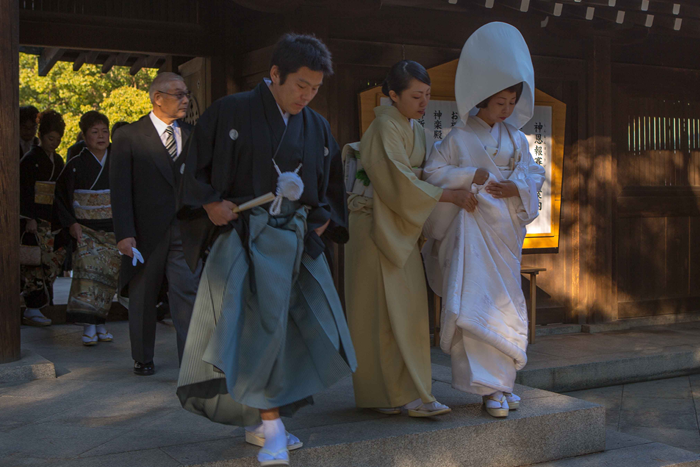 There were a few weddings going on. 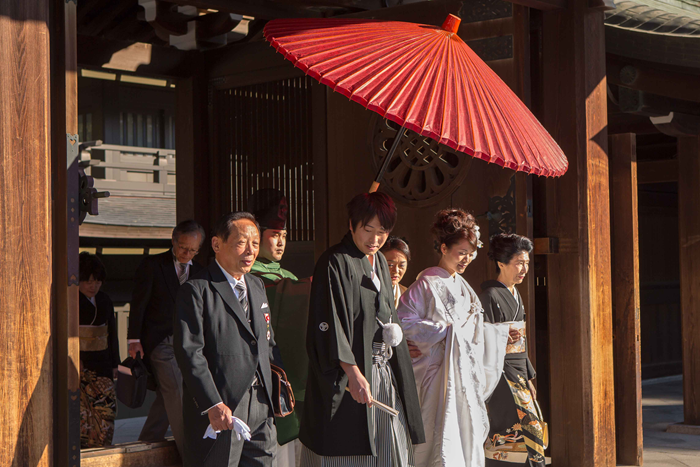 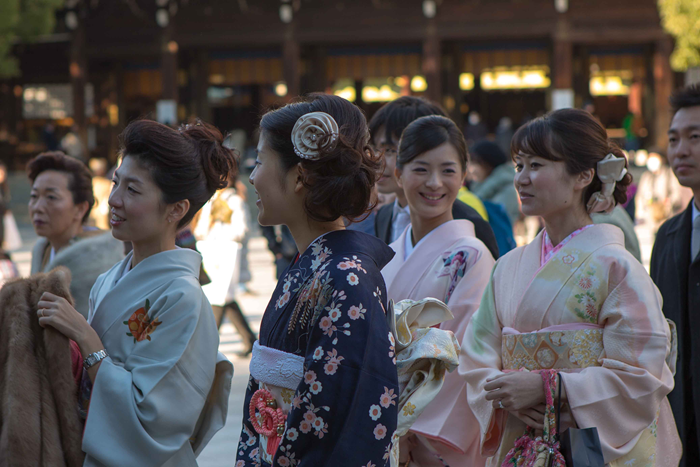 We headed over to the tree, filled with wishes. I am not sure if Ja is a male or female name. If it is a woman’s name then the request below might need a lot more help as she is in serious trouble in Japan according to this article:

Of those who would like to get married, 36.9 are afraid they won’t.

At the top of the reasons for this was economic insecurity, cited by 60.8 percent, compared with 48.2 percent who said they are not popular with women. More than one answer was permissible.

A beautiful tree, back to the HDRs.

The colors with the HDR mode are amazing compared to a standard photo. 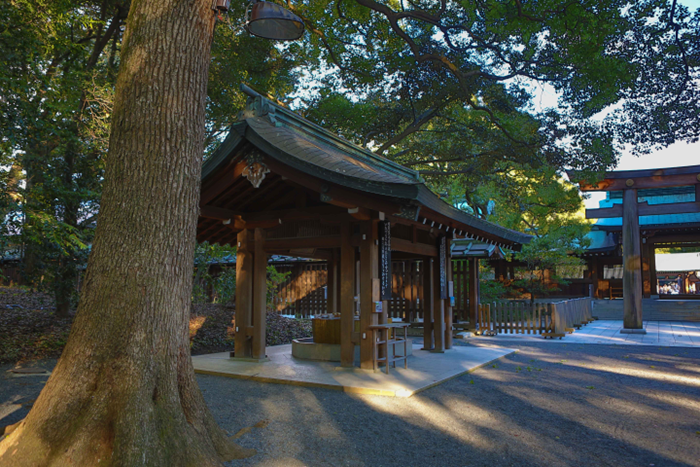 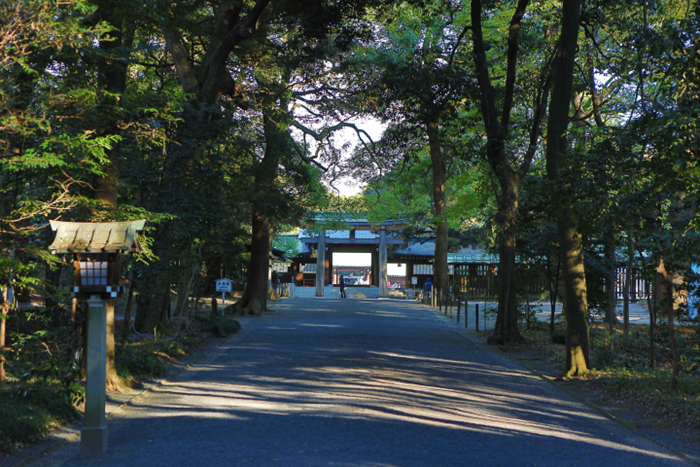 The museum at the back of the park.