Study after study suggest that memories are heavily linked to the senses; sight, smell and sound. According to this study it is because of where memories are stored:

Sights, sounds and smells can all evoke emotionally charged memories. A new study in rats suggests why: The same part of the brain that’s in charge of processing our senses is also responsible, at least in part, for storing emotional memories.

Spring has sprung in Tokyo and as in so many other four season cities around the world, that means construction. As I walked to the subway the other day I passed a construction site with a large safety wall blocking my view. It was early so the crews were just starting up … and in this case one of the crew was starting up a Stihl saw. I could not see it, but I instantly recognized the sound.

The ‘almost flooded’ coughing as the single stroke engine caught, followed by the high pitch whine as the operator revved the engine. It has been more than two decades since I put myself through university on summer construction sites – driving heavy equipment, lugging blocks and spending hour and hours bent over a Stihl saw with a diamond blade. At that moment, the memories felt like they were from yesterday. 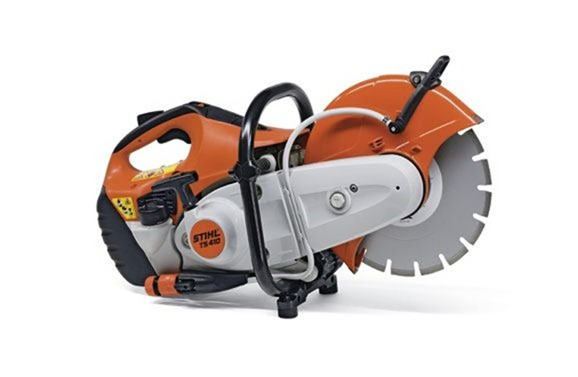