Part of having a guide is that he takes you into different places (if  she is good). Our guide took us out of the city of Kyoto to show us the countryside and the rice fields. It was a 15 minute detour, but worth it. 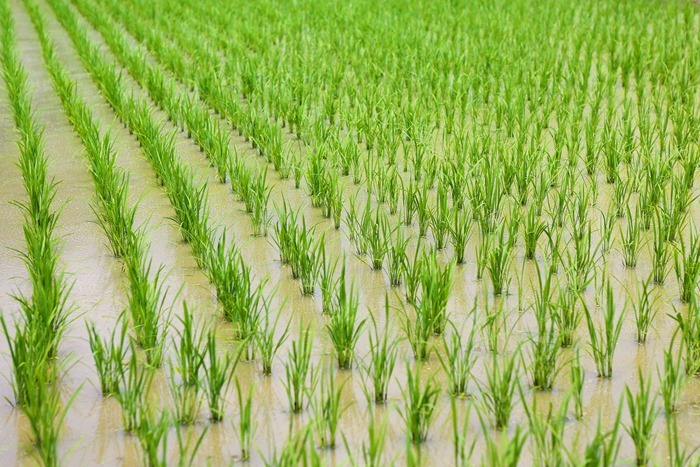 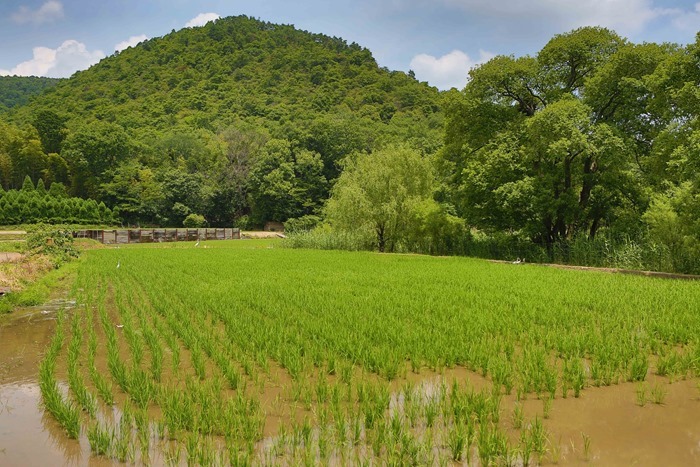 As mentioned, the hydrangeas were in full bloom. Not a white one in view. 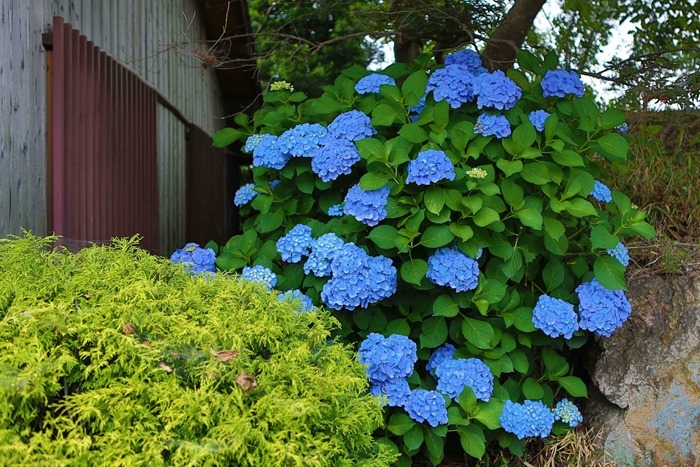 This pond is privately owned and once a year the farmer who owned it would drain it and “harvest” the fish. 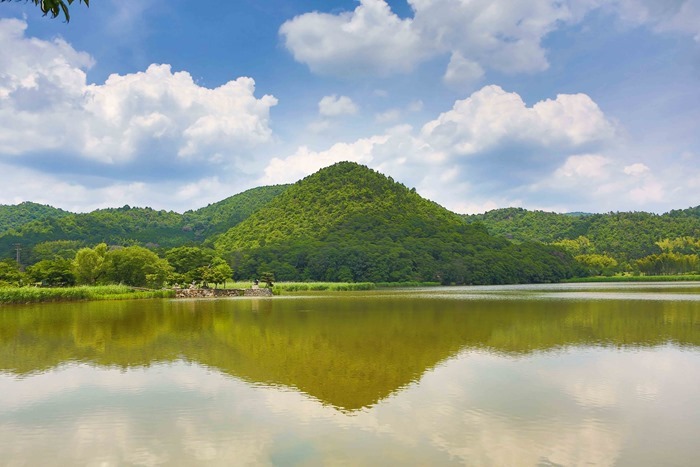 It is beautiful land. Which reminds me of a random observation on Kyoto. If you do travel there, you will find it a city of contrasts. The city itself is like many Japanese cities, clean but wall to wall people, large drab concrete residential buildings with shops jammed in-between. Rather uninspiring, until you turn a corner and come headlong into Japan’s historic buildings which are beautiful, unique and well crafted.

It seems to me that during their post war rush to modernization, their architects discarded the intricacies and beauty of Japanese style for function, people per square meter, concrete and efficiency. This isn’t a stretch of the imagination as one colleague imparted that when he was a child living in Tokyo, the city was rapidly industrializing and as polluted as Beijing until the government took drastic action (as the country became wealthier and was able to afford it). 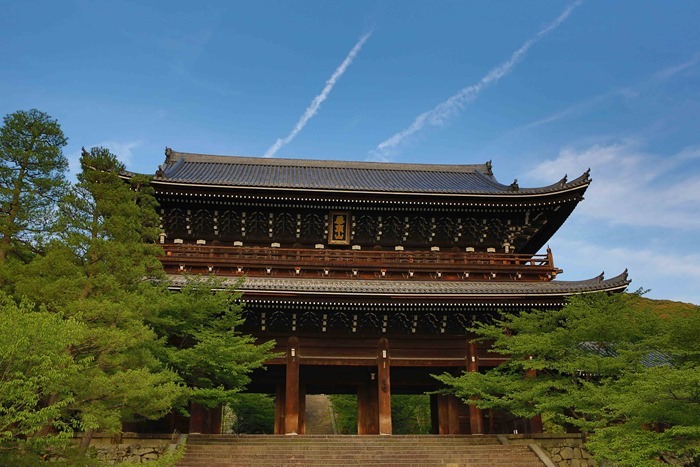 Too bad. Even concrete can be beautiful, with some thought. (Above: The entrance to Chion Temple)