Near our apartment is a small temple of significance, a temple dedicated to the dragon and the harvest, Hiroo Inari Jinja. 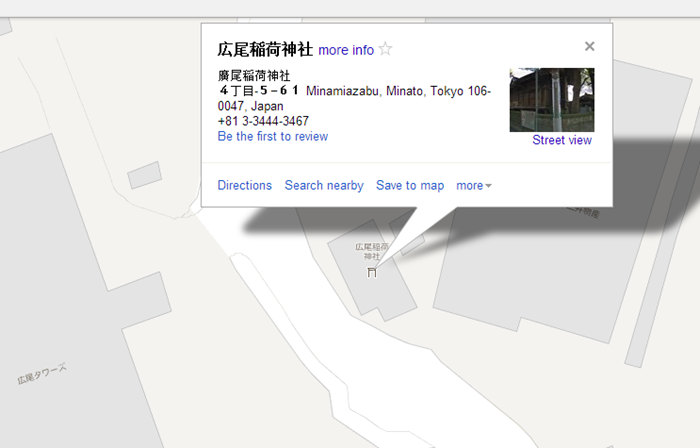 Located on a side street near Hiroo station, tucked under hundred year old trees. 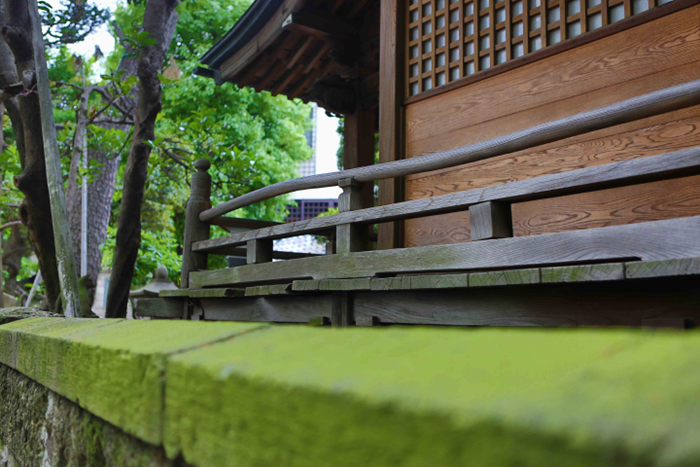 The courtyard houses the temple building and several smaller shrines.

Including the chozuya, for purifying yourself before entering the shrine. 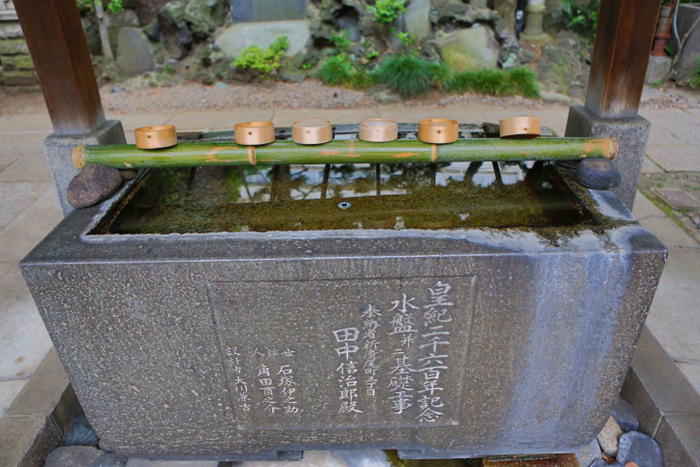 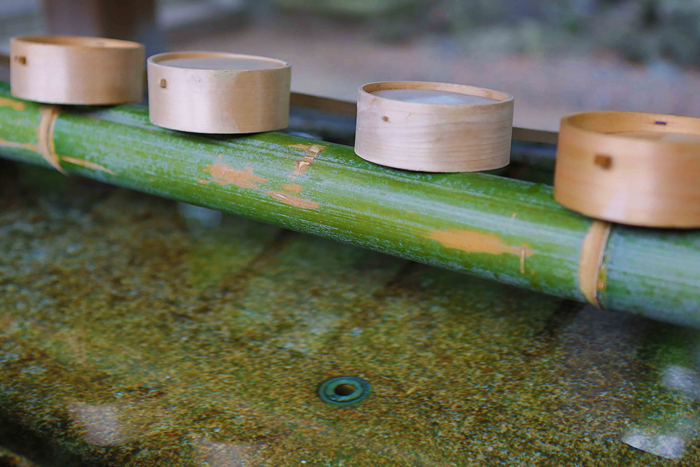 I liked this request outside the temple …

As mentioned, it is a dragon temple. Etched into the wooden roof is the most magnificent dragon. Step to a different side and the entire picture changes.

It is said that Inari (the god of harvests) was invoked as the guardian deity of the Shogun�fs villa, Azabu Fujimi Goten, during the Genroku period (1688-1703). It was formerly called Fujimi Inari or Chitose-dera Inari. The dragon drawn on seven consecutive panels on the main hall�fs ceiling is the final Japanese-style painting of the great master Takahashi Yuichi. Three towers dedicated to the repose of the souls of the departed (Minato City Cultural Assets) stand by a stone moat and the three monkeys (�gSee no evil, hear no evil, speak no evil�h) are carved on the front. 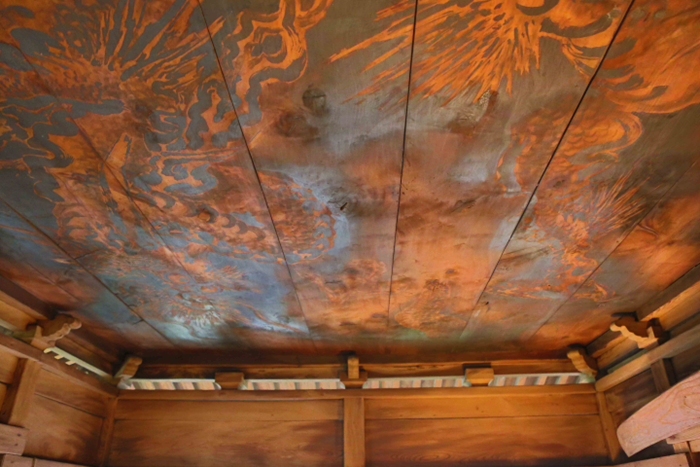 And more dragons carved into the entrance.

Amazing to find out what is tucked around a corner. A city full of hidden treasures.