As mentioned in a previous post, I have been uncharacteristically slow to adopt eBooks. Uncharacteristic in that I love to be on the bleeding edge of technology, always on the new OS beta’s, running different devices, trying out a new piece of technology. But for some reason I did not jump on the eBook bandwagon.

This holiday that changed. After reading a friend’s post on reading, I realized that I have a few additional options that I had not considered. Therefore, under the balmy Belizean sun, cold Coke in hand and hammock swaying in the gentle breeze, I embarked on the journey of learning how to read electronically.

As previously mentioned, one of my biggest hurdles for transitioning to an eBook is that when I read business literature, I like to read it like I did in University (or perhaps better than I did in University), making notes, highlighting quotes. I often find myself going back to old business books and re-reading parts, or grabbing quotes to share in presentations. What I found surprised me. Below are my highlights and how I have implemented eReading.

The amount of choice is truly dizzying. All of the different document and book formats (PDF, .LIT, ePub …) can be overwhelming. After reading widely, I settled on two formats for all documents:

On the reader front, the decision is really between a dedicated reader and a tablet. I am running on an Android Tablet (Galaxy) as it has a wide range of software choices. I was worried that it would not perform as well in the daylight as a Kindle, but the ability to shift viewing modes makes it almost as effective. As a Kindle aside, it was amazing to see how many people had a Kindle at the pool. At one point, I counted 4 Kindles, my tablet, an iPad, 1 person reading a paper book and a guy with a bright pink 17” laptop resting on his stomach (smile). 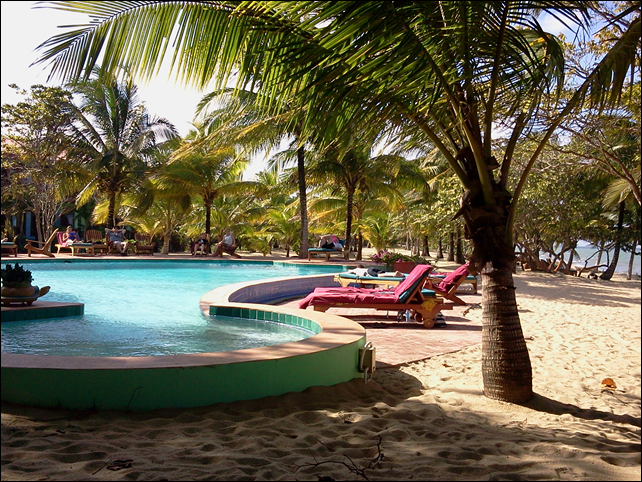 All about the software

Rooting through which software to use is the real chore. In the end I settled on the following:

Not quite perfect, but almost. Only one piece left, magazines.